Woman Pays Back Cheating Boyfriend with ‘Game of Thrones’ Spoilers 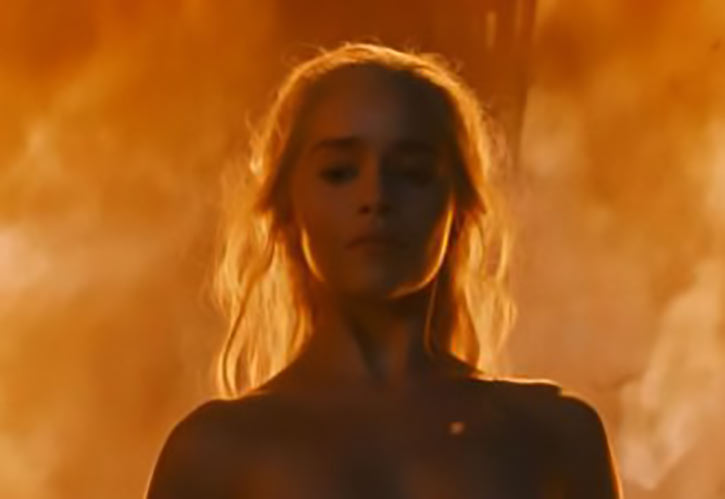 A cheating boyfriend is finding out winter is coming … early.

A woman is exacting her revenge on her two-timing lover by sending him spoilers before each Sunday night episode of Game of Thrones. #epic

The cheating boyfriend recounted the story on Reddit while asking for help on how to get her to stop.

After finding out about his side chicks, the woman initially blocked him from all her social media accounts.

“But, on the Monday after season 6 premiered she unblocked me and I saw I had messages from her,” the cheater wrote on Reddit.  “I was excited because I thought maybe she forgave me and we could move on, but it was literally just every spoiler from the first episode.”

He added: “Since then she spoils the show for me every week. I tried to ask her to stop but she blocks me immediately after she sends the message. I blocked her on whatsapp, but she did it via Facebook. Then the next week it was text. She even borrowed one of our mutual friends phones to do it, and I fell for that.”

Seemingly defeated, the boyfriend finished off by writing: “I know I didn’t treat her very well but I just want to watch my [favorite] show again.”

With five more episodes left in the season, this war is far from over.