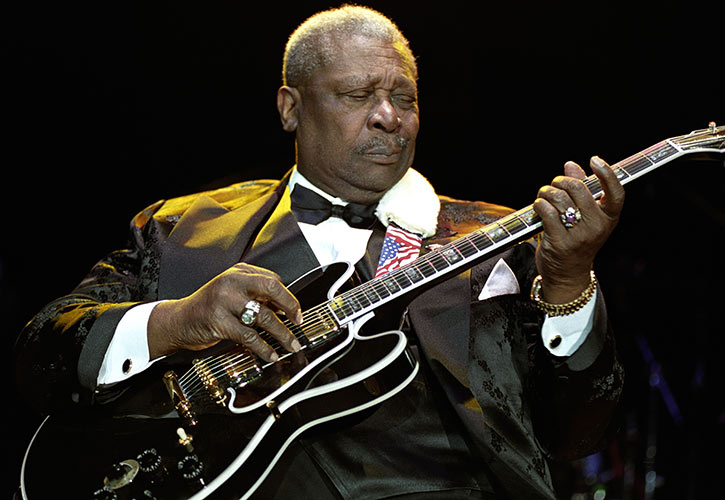 One year after his death, the offspring of blues legend B.B. King are at war over his estate.

According to the Hollywood Reporter, the music star’s 15 children from 15 different women are involved in a legal battle over King’s estimated $30-$40 million fortune.

King’s estate is being overseen by his late business manager LaVerne Toney and some of the children feel she is taken advantage of the situation.

“My dad told us, ‘Even when I’m gone, I’m gonna take care of you.’ But we haven’t received a dime since he died,” said the singer’s 67-year-old son Riley B. King. “We got a lawyer, and we are trying to fight and get what belongs to us. LaVerne got everything. She stole everything.”

King was married twice, but neither resulted in any kids. Throughout his lifetime, 15 people from 15 different mothers came forward claiming he was their father. He never denied their paternity and was known to take care of them generously.

On May 14, 2015, the Grammy-winning icon died from congestive heart failure and complications due to diabetes. He was 89.