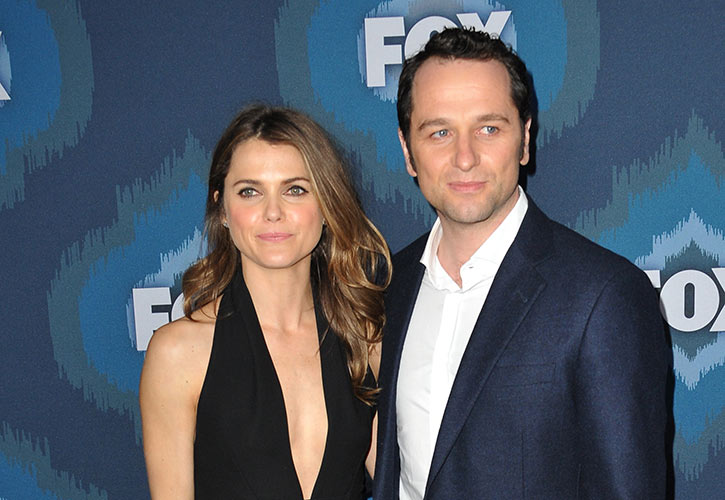 Keri Russell and Matthew Rhys have a new co-star in their lives.

The 40-year-old actress gave birth to the couple’s first child “sometime last week,” according to Us Weekly.

“Keri and Matt both look overjoyed and are over the moon to be new parents,” a source told the magazine. “They are always snapping pictures of the baby, and family and friends have been sending gifts.”

The new parents have yet to reveal the child’s gender.

The Americans actors have been dating since 2013, shortly after Russell’s split from ex-husband Shane Deary.