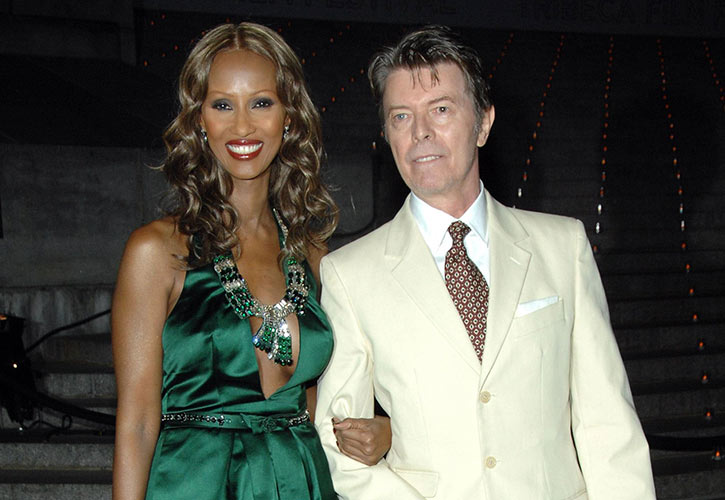 In honor of what would have been their 24th anniversary, the 60-year-old supermodel took to Instagram to honor her late husband.

“June 6th…., 24th wedding anniversary #foreverlove,” she captioned a black and white photo of herself and the music icon with the words: “The best thing about me is you.”

Iman and David met in 1990 and wed two years later in a romantic ceremony in Tuscany, Italy.

They welcomed their daughter Alexandria in 2000.

After a long battle with cancer, David passed away on January 10th, 2016.