‘The Shield’ Star Gets 40 Years to Life for Killing Wife 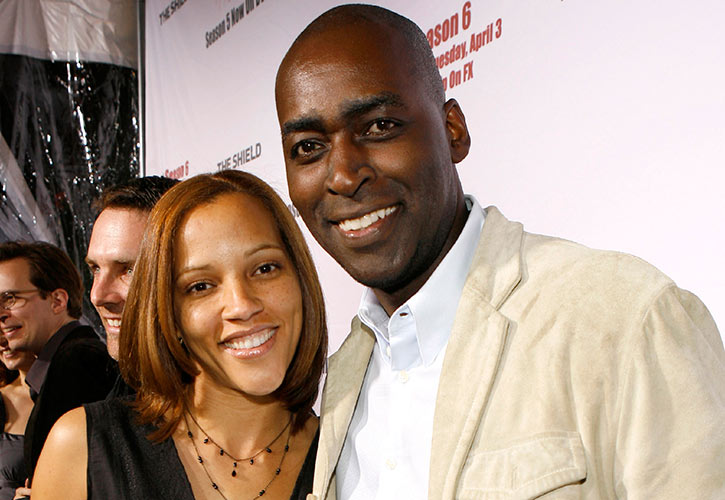 Former The Shield star Michael Jace will serve 40 years to life in prison for killing his wife April Jace in 2014.

The 53-year-old actor was found guilty of second-degree murder for shooting his wife three times in front of their two sons at their Los Angeles home.

Jace had previously admitted to police officers of wanting to wound his wife, but alleged he had no intent of killing her.

The former television star made a last minute plea to his wife’s family at sentencing.

“There is absolutely no justification for my actions on that night,” he said according to Associated Press. “I am profoundly sorry for the pain that I’ve caused everyone.”