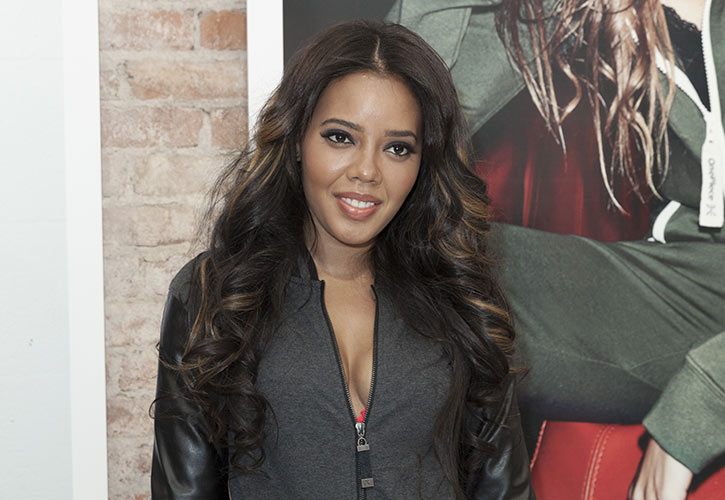 And now it’s been revealed that Tennyson was previously accused of domestic violence by his ex-girlfriend.

According to Bossip, the unnamed ex claimed Tennyson got into “physical altercations” with her and “accused him of vandalizing her car, sending threatening texts, threatening to kill her and people she knew and showed up at her home out blue.”

She wound up taking out a stalking temporary protective order against him in 2006, with a judge granting a 12-month restraining order to stay at least 200 yards from her and her home.

Tennyson has served time in jail in the past for carrying a concealed weapon, forgery and credit card theft.

Angela has not commented on the latest developments.

In April, the former Run’s House star revealed she was engaged to Tennyson. Within days, pregnancy rumors began to swirl which she initially wouldn’t confirm.

In June she finally acknowledged her pending birth and later disclosed she was expecting a boy.

Would you be hesitant to marry your partner if he/she were accused of domestic violence in the past?

I got something good for you! The babes at @flattummytea have a 20% sale for 2 days only. I really miss having my doze of #flattummytea. Do it girl! Its time to get that tummy ready for summer.