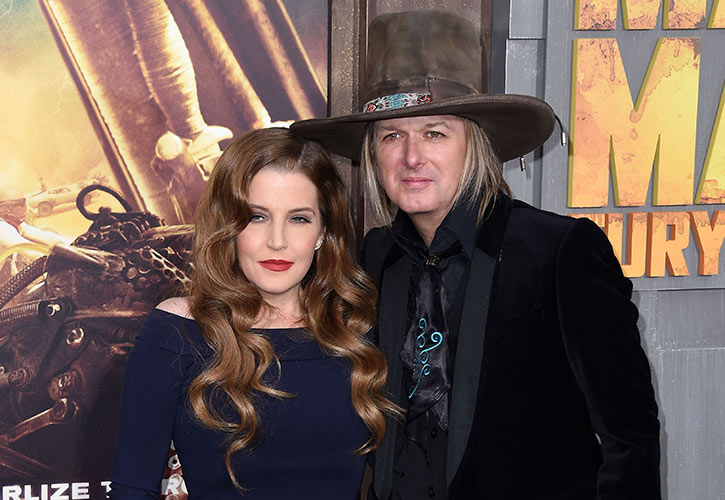 The 48-year-old has filed for divorce from musician Michael Lockwood, reported TMZ.

According to the site, Lisa cited irreconcilable differences as the reason for the split and wants full custody of the couple’s seven-year-old twins. She isn’t seeking any spousal or child support and, interestingly, wants Lockwood to have monitored visitation of their kids.

Married in 2006, Elvis’ daughter and her ex reportedly have a post-nuptial agreement.

In addition to the twins, Lisa is mother to actress Riley Keough and son Benjamin Keough from her first marriage to Danny Keough.

She was also famously married to Michael Jackson and Nicolas Cage.