‘Shahs of Sunset’ Star Admits He Cheated on Estranged Wife 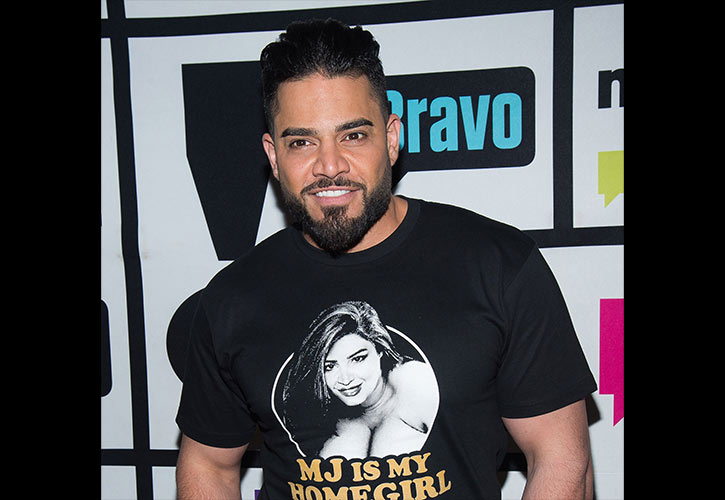 Mike Shouhed was married to Jessica Parido for less than eight months when she filed for divorce.

And the Shahs of Sunset star is finally admitting his cheating is what lead to their split after being a couple for over five years.

The cheating scandal was exposed when Parido – who converted to Judaism for her husband – found text messages on his iCloud which revealed he had been with other women prior to their 2014 engagement.

“She approached me about it … and I was like: ‘I screwed up,’ ” he told People. “I did things I wasn’t supposed to do, and I apologized to her, but that was just the straw that broke the camel’s back.”

I would cry if I lost Me too