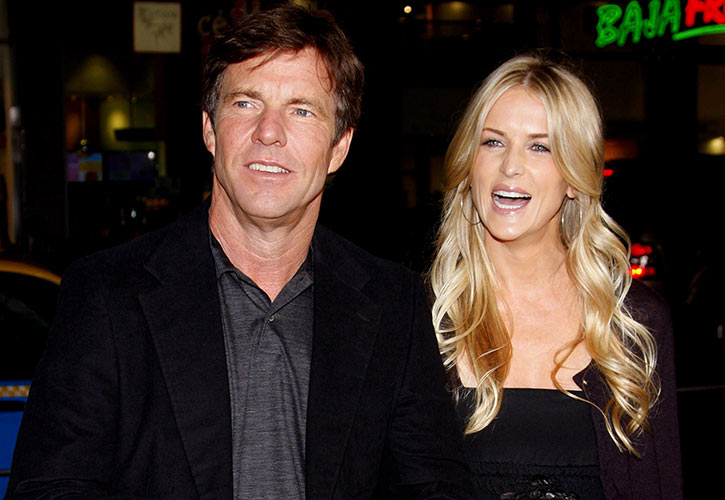 Dennis Quaid and wife Kimberly Buffington-Quaid have decided to end their marriage for the third time.

“After careful consideration, we have decided to end our 12 year marriage. The decision was made amicably and with mutual respect toward one another,” the couple said in a joint statement. “We will always remain great friends and devoted partners in raising our children.”

In May 2012, Buffington-Quaid filed for divorce for the first time, but withdrew the petition one month later.

Six months later, the Far From Heaven actor filed for divorce, but they soon reconciled and had the case dismissed the following year.

Dennis, 62, and Kimberly married in 2004 and have eight-year-old twins.

He was previously married to actress Meg Ryan, with whom he shares 24-year-old son Jack. Prior to that he was married to Halloween star PJ Soles.