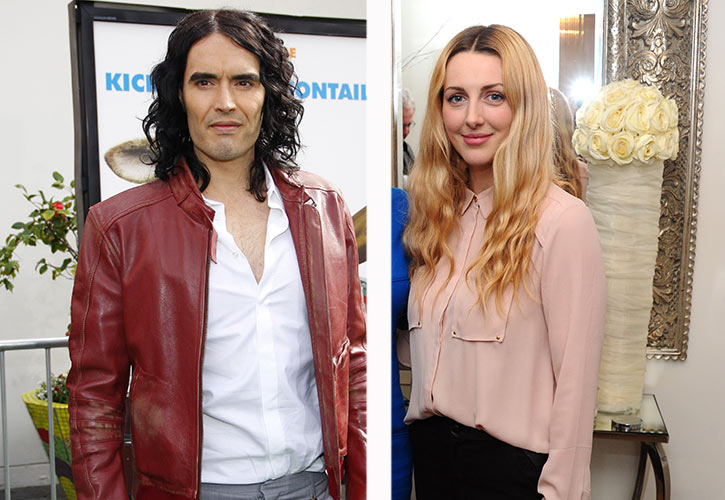 Russell Brand will take his second turn down the aisle after his disastrous marriage to Katy Perry.

The 41-year-old has reportedly popped the question to his pregnant girlfriend Laura Gallacher, reported Page Six.

According the site, the comedian proposed at an intimate party with friends over the weekend. The marriage news comes just weeks after it was revealed that Laura was expecting the couple’s first child.

“Russell didn’t want a big fuss this time after his very public relationship with Katy,” a source close to the pair said. “Laura is also keen to keep their romance low-key, so the small, intimate party was very much in keeping with their ‘homebodies’ image. As they are becoming parents, Russell wanted to do the right thing and make Laura his wife. She’s delighted he asked.”

Russell and Laura have been dating since 2015, but have known each other for years.

Hopefully this marriage will fair better than his first.

The Get Him to the Greek star married Katy Perry in a Hindu ceremony in India in 2010. Less than 14 months later, Russell split from the “California Gurls” singer via text. Their divorce was finalized in July 2012.