One Direction Member at War with Baby Mama, Files for Joint Custody 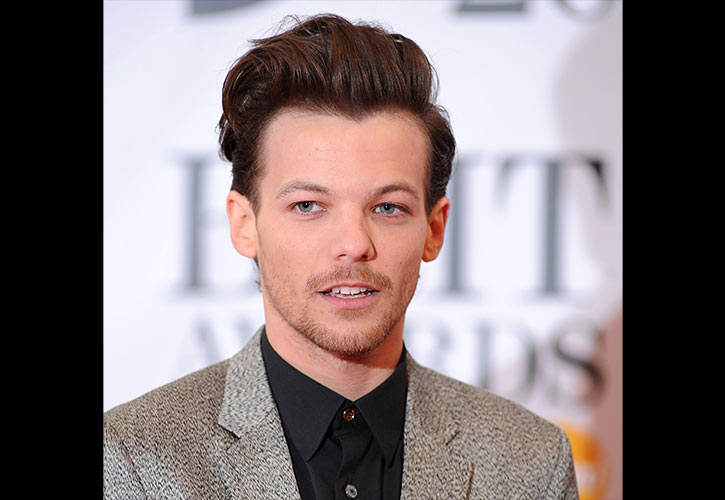 He may be in a boy band, but Louis Tomlinson has got daddy issues.

The One Direction member has filed for joint custody of his son after his baby mama has reportedly repeatedly refused to let him see the five-month-old.

According to TMZ, the 24-year-old is seeking joint physical and legal custody and wants the time spent with little Freddie Reign split 50/50.

Sources told the site that his ex Briana Jungwirth has been “inconsistent” with letting him see his son.

Tomlinson currently pays his baby mama $15K a month child support and is renting her a $1 million dollar home in the Los Angeles area.

While no longer with Jungwirth, the musician is currently dating actress Danielle Campbell.