Marriage is difficult enough without being in the spotlight. These celebrity couples have far surpassed the marriage expectancy in Hollywood, even after a few scandals rocked some of these famous marriages. Congratulations to the following couples who have recently celebrated wedding anniversaries of 20 years or more.  So who has been married the longest? Scroll down to see which couple recently celebrated 70 years together in wedded bliss. 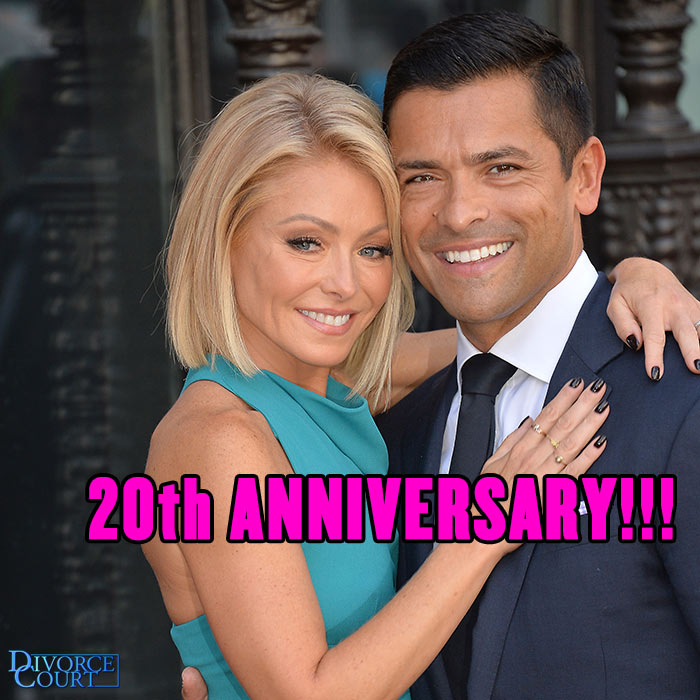 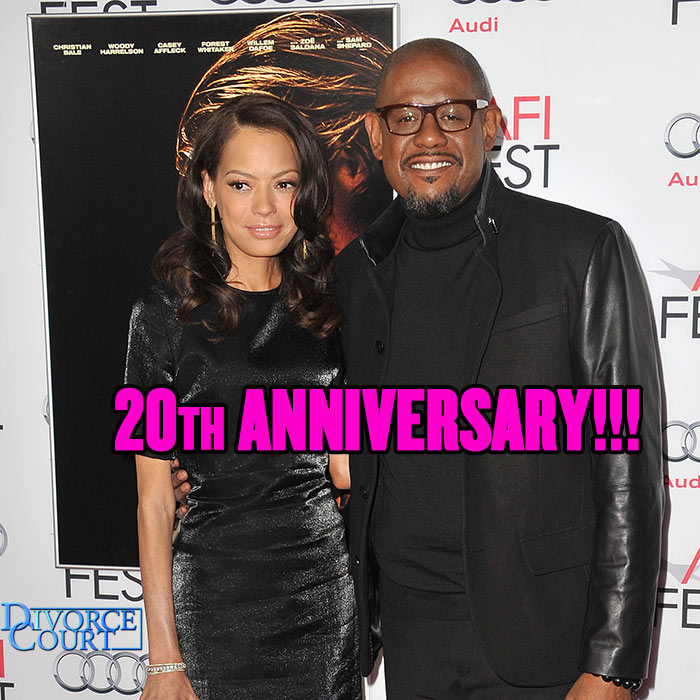 Forest Whitaker & wife Keisha were married on May 4, 1996 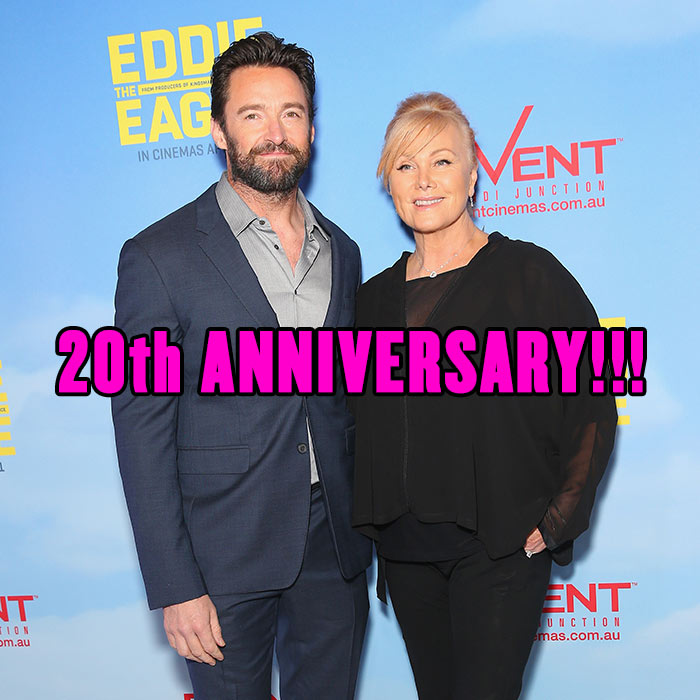 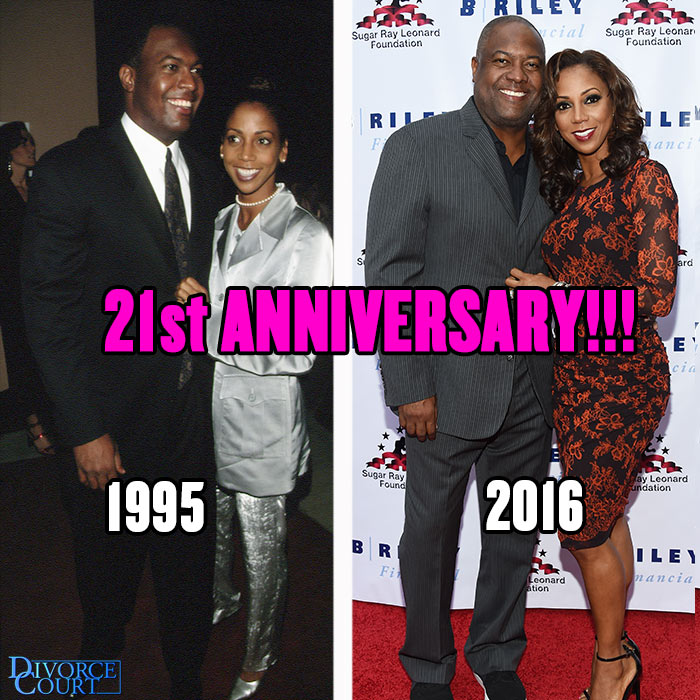 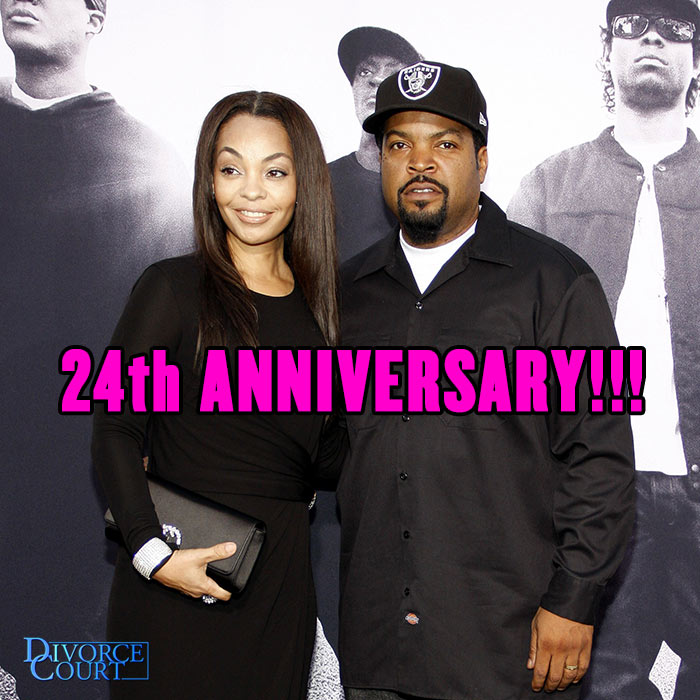 Ice Cube and wife Kimberly Woodruff were married on April 26, 1992 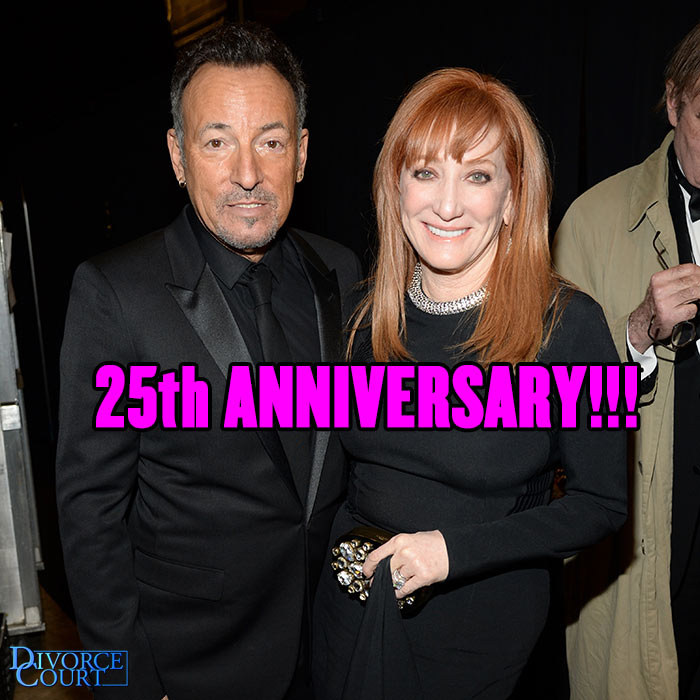 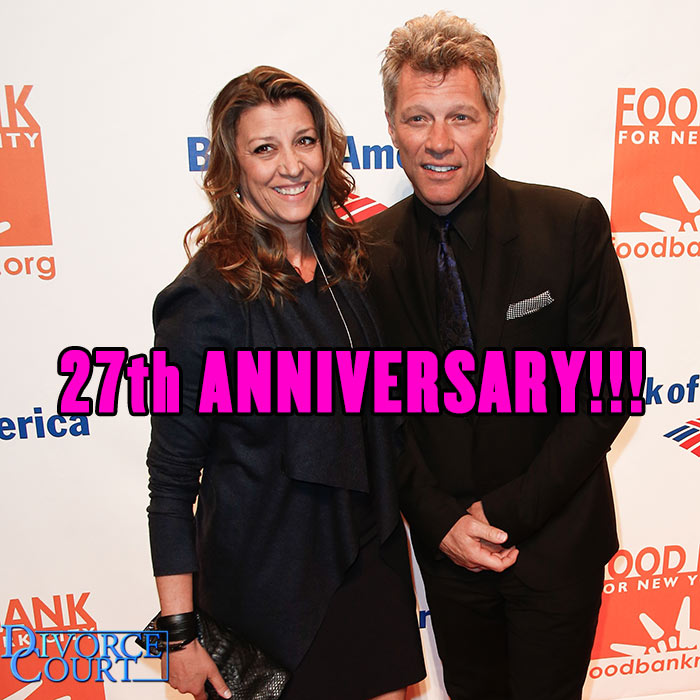 Jon Bon Jovi and wife Dorothea were married on April 29, 1989

Sean Connery & wife Micheline were married on May 6th, 1975 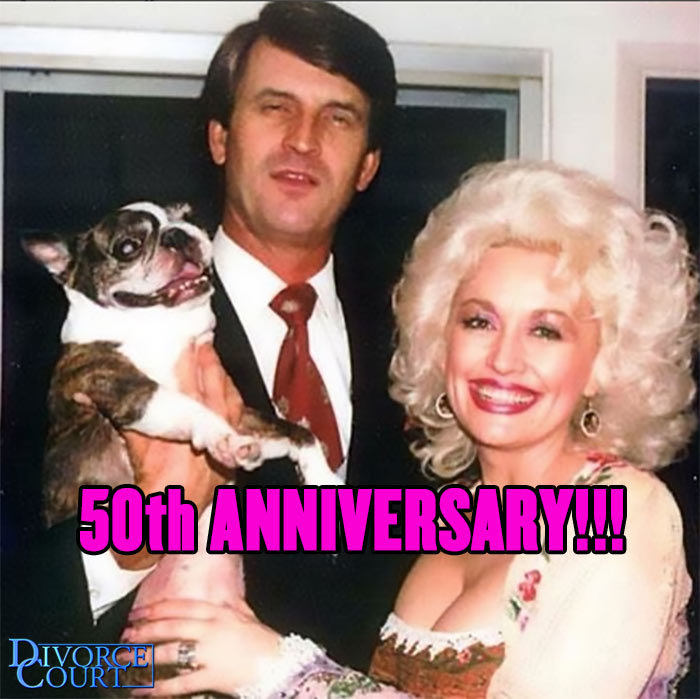 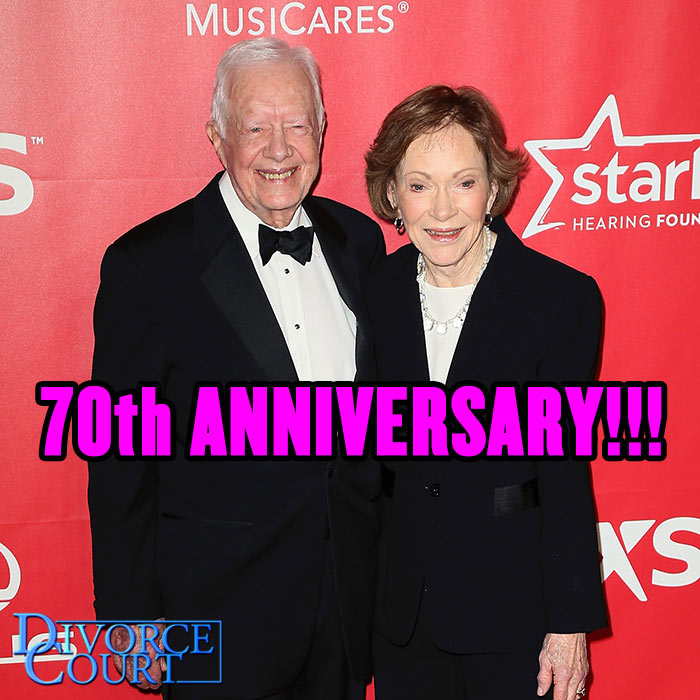