Tichina Arnold: Why She Sent Out Cheating Husband’s Sex Tape 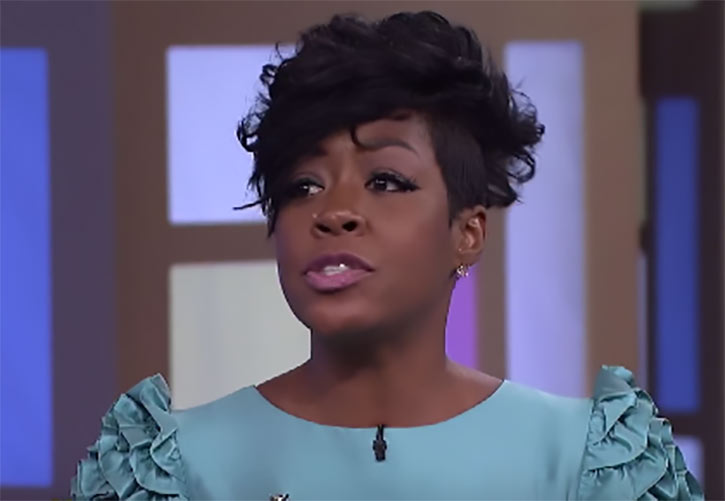 Tichina Arnold took matters into her own hands after she found her husband Rico Hines‘ sex tape with another woman.

And now the former Martin star is revealing that although she did send the X-rated video to her close pals, she didn’t have anything to do with it being released to the general public.

“No one from my side leaked it,” she told People.

While it’s unclear who actually leaked it, the 47-year-old does not regret sharing it to announce the couple’s split back in January.

“It was worth it,” Tichina said during an appearance on the new daytime talk show The Preachers. “I got calls from people saying, ‘Lord, I’m going through the same thing.'”

Helping other women in similar situations is something the Survivor’s Remorse actress said is key to recovering from infidelity.

“We need to have dialogue,” she told the show’s host. “You have to handle it maturely and responsibly.” And if that doesn’t work, put your ex on blast!

Tichina and Rico married in 2012 and have no children together.