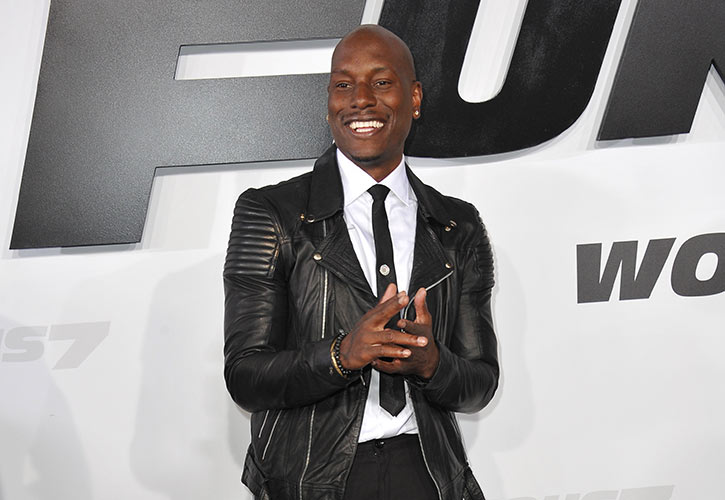 Tyrese and his ex-wife Norma Gibson have called a truce on their ongoing custody battle over their nine-year-old daughter.

The former couple has decided to put their differences aside and it’s reportedly because of the #BlackLivesMatter movement.

Last week’s devastating events caused the Fast & Furious star and his ex to have a long heart-to-heart conversation in which they decided now was the time for black families to come together, reported TMZ.

The duo want to live by example and have put an end to their custody war for the sake of co-parenting their daughter Shayla.

Tyrese and Norma’s battle was so contentious that he previously claimed he feared she would kidnap their daughter.

While they have reconciled as far as parenting goes, he made it clear they have no plans to get back together as a couple.

Props to both for being mature and excellent role models for their child.