‘So You Think You Can Dance’ Winner Charged with Domestic Violence 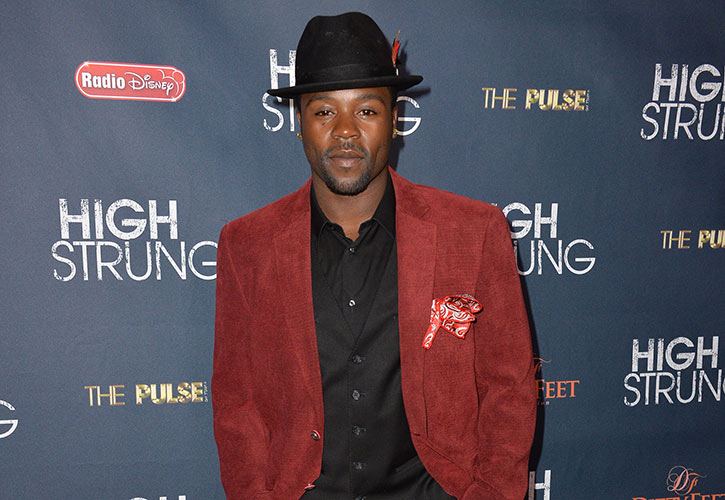 He won So You Think You Can Dance, but Joshua Allen‘s latest moves have now scored him big trouble with the law.

The 27-year-old has been charged with domestic violence for allegedly attacking his girlfriend, reported Deadline.

He faces two felony counts of willfully injuring his girlfriend after obtaining a prior conviction and one felony count of assault with a deadly weapon.

In January, Allen was convicted of willfully injuring his girlfriend and was slapped with a protective order.

He then allegedly strangled her in April and followed that up by chasing her into a coffee shop two months later. It was during the latest incident that he also allegedly hurled a glass vase (the deadly weapon charge) at a person trying to protect his girlfriend.

If convicted he faces 10 years in prison.

In 2008, Allen won season four of So You Think You Can Dance.