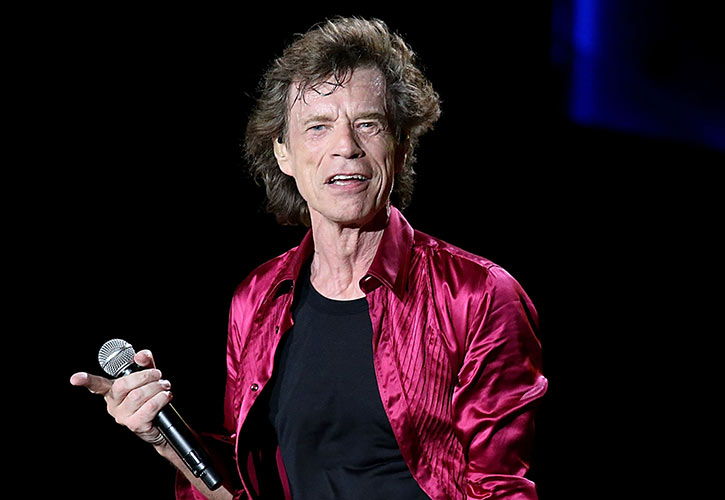 Papa was a Rolling Stone!

Mick Jagger is going to be a father for the eighth time.

The 72-year-old music icon and his 29-year-old ballerina girlfriend Melanie Hamrick are expecting their first child together, reported Billboard.

The news comes a year after he became a great-grandfather after his granddaughter, Assisi Jackson, welcomed her baby girl.

He also has a daughter (Jade) with ex-wife Bianca Jagger, four children with longtime partner Jerry Hall and a 17-year-old son with Brazilian model Luciana Morad.

It’s obvious the virile rocker can’t get no satisfaction.