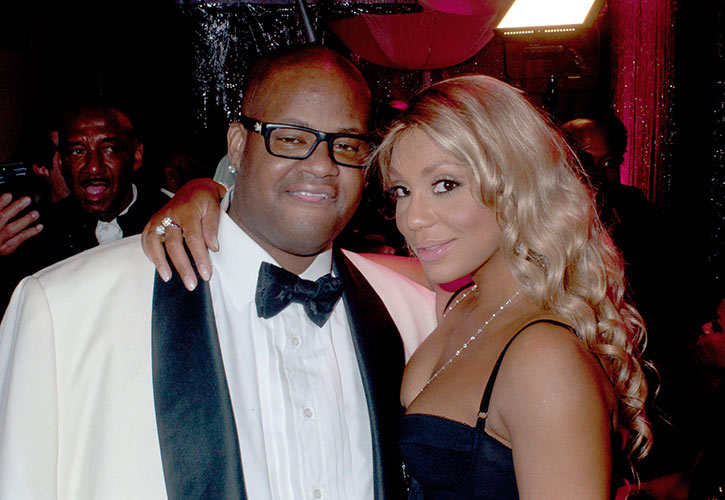 Tamar Braxton and husband Vince Herbert‘s marriage is as strong as ever.

Herbert slammed rumors that the couple were heading for a divorce.

Speaking to Entertainment Tonight, the music executive said he and his wife of nearly eight years are “totally fine.”

He dismissed the breakup reports by adding: “When God blesses people, there are always people who are going to try to tear them down.”

Meanwhile Braxton took to her Instagram and silenced the haters by sharing a video that showed her serenading Herbert to the tune of Mariah Carey‘s “Always Be My Baby.”

Tamar and Vince met in 2003, married five years later and welcomed their son in 2013.