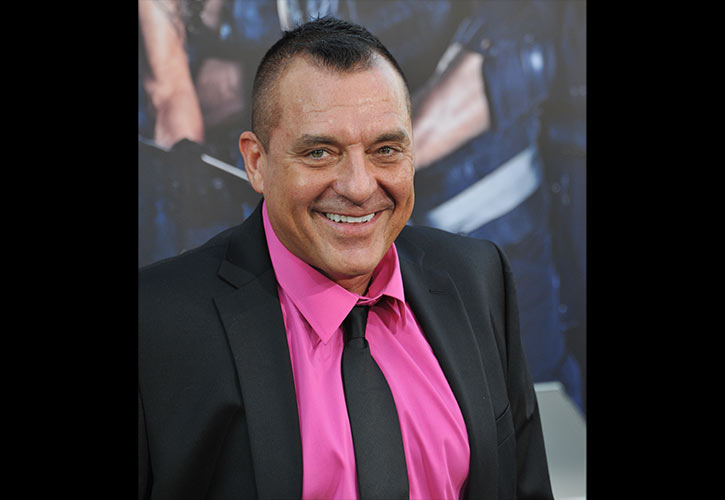 Tom Sizemore has been arrested for domestic violence.

The Saving Private Ryan star was in police custody after allegedly striking his girlfriend in the head and face, reported TMZ.

Sizemore is no stranger with the law having been previously sentenced to six months in jail after physically abusing his then girlfriend, famed Hollywood madame Heidi Fleiss, back in 2003.

Four years later, he served 16 months for violating probation for a drug-related incident.

He was previously married to former Bold and the Beautiful actress Maeve Quinlan.