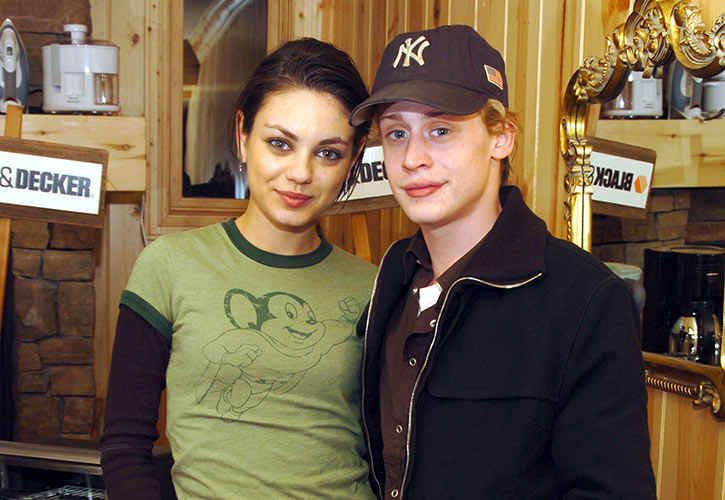 The 32-year-old actress opened up about the difficulties in dating the former child star during an appearance on SiriusXM’s The Howard Stern Show on Tuesday.

“He was huge. You couldn’t walk down the street with him,” she explained. “He always had this weird attraction, like fans just screamed when they saw him! They didn’t know how to react. It wasn’t like a normal response to a celebrity. Fans responded in a very abnormal way to him.”

Although they were together for years, the Black Swan beauty never had any intention of tying the knot during their romance.

“Honestly, who knows?” she told self-proclaimed King of All Media. “But I know since before we started dating, since I was like, 16, I told my dad, ‘Just so you know, I don’t believe in marriage.’ And my dad’s like, ‘What did I just create?’ And then at one point I was like, ‘I’ll get married when gay people are allowed to marry.’ I was like, ‘This is not for me!'”

After nine years of dating, the pair broke up in 2011.

The following year she hooked up with Kutcher and eventually had a change of heart since they walked down the aisle together in July 2015.

Now happily married, the couple are expecting their second child together.