Jay Mohr Divorcing Nikki Cox Despite Still Being in Love 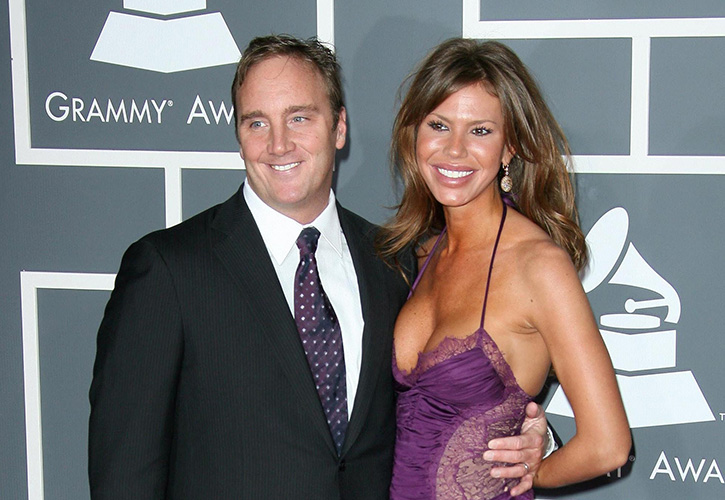 Comedian Jay Mohr has filed for divorce from his wife of nine years, Nikki Cox.

The 45-year-old cited irreconcilable differences as the reason for the split and is seeking full custody of their five-year-old son, reported TMZ.

In the docs, Mohr claims that his 38-year-old wife has a drug dependency due to her depression and worries their child could be in danger.

Despite their issues, the Jerry Maguire star had nothing but nice things to say about his wife when reached for comment.

“We are very married, very in love and that’s really all there is,” he told Page Six. It’s all so complicated!

Mohr and the Las Vegas actress married in 2006.

He also has a child with first wife Nicole Chamberlain.