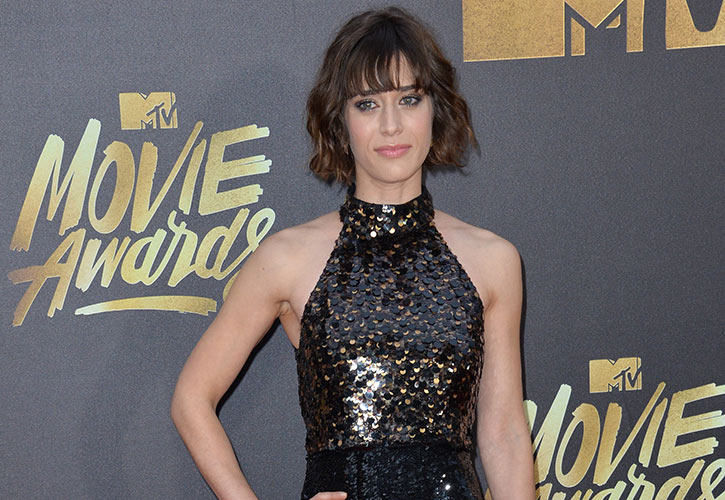 After meeting in 2015, Riley popped the question back in May in NYC.

Prior to getting together, she was linked to Matthew Perry for several years.

Caplan returns to her Emmy-nominated role on Showtime’s Master of Sex in September.