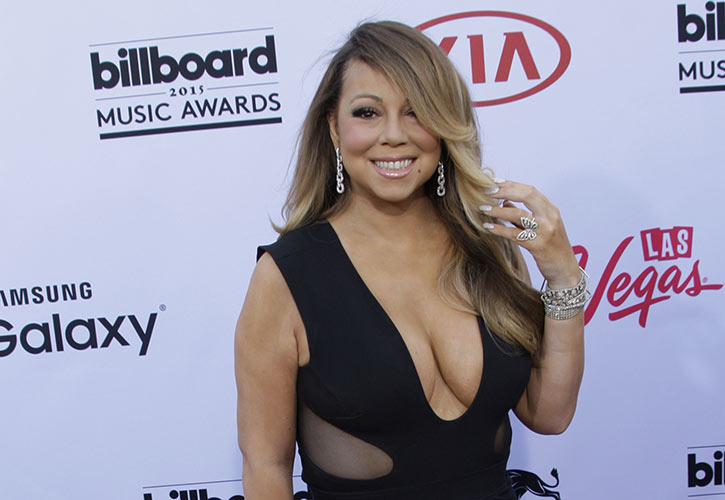 Now that her split from Nick Cannon is officially over, Mariah Carey is issuing her regrets.

The 47-year-old diva – who is now engaged to billionaire James Packer – spills the tea in a new interview with Complex.

“I never thought I would have babies with someone and then get divorced. Like, ‘Oh, great job. Repeat your past,'” the “We Belong Together” singer said alluding to her twins, Monroe and Moroccan, with Cannon. “But life happens. And it was supposed to happen. It’s fine. For them, I wish it hadn’t happened that way.”

While the former couple are on good terms and are often spotted co-parenting together, their split became final earlier this month. The pair married in 2008 and initially filed for divorce in December 2014.

Now engaged to Packer, the Glitter actress will reportedly walk down the aisle for the third time this summer.

If at first you don’t succeed, try, try again.