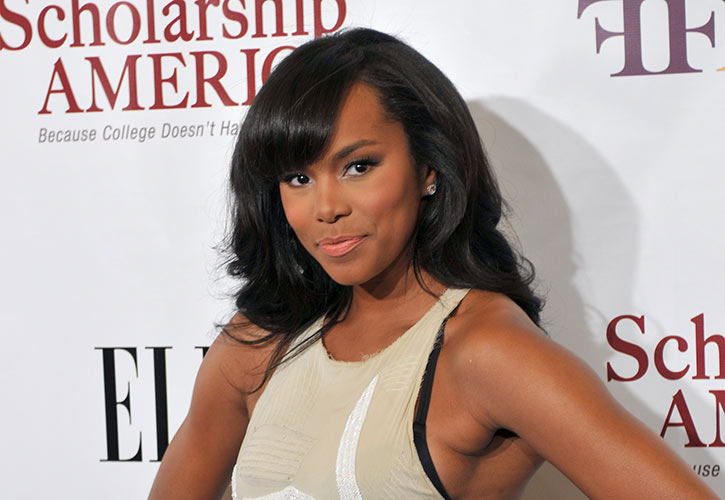 LeToya Luckett has no time for bugaboos.

The former Destiny’s Child singer married and divorced husband Rob Hill Sr. in the span of just over two months.

While it was initially believed that the pair had only recently ended their engagement, it turns out they had tied the knot and kept it on the DL.

Luckett and Hill married in January but ended it just over two months later, reported TMZ. Now their divorce is official and the documents reveal both parties have to keep from posting about each other off on social media.

According to the website, neither she nor her motivational speaker ex can “make public statements about the other or provide photos, videos, recordings or other documents to media outlets and blogs.”

In LeToya and Rob’s case, if you Say My Name it will cost you!