Ozzy Osbourne’s Side Chick: ‘I Still Love Him’ 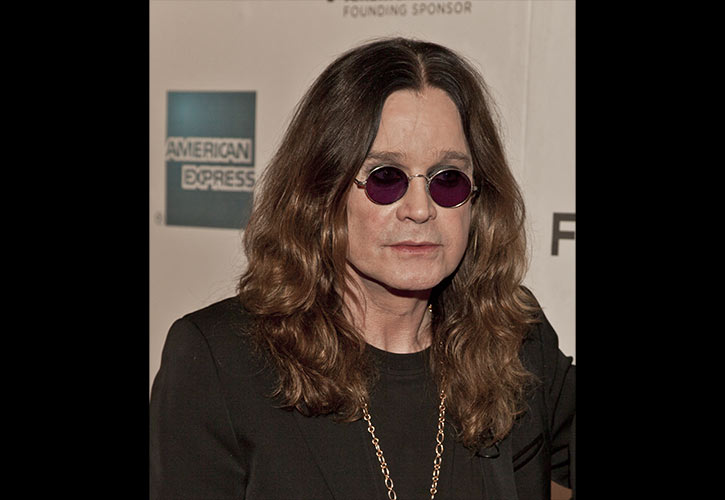 Ozzy Osbourne‘s former mistress is putting her love of the rock and roll singer on blast.

Michelle Pugh – the hair colorist who was revealed to have been in a years long affair with Ozzy – says the 67-year-old was “the greatest love of my life” despite his claims that their relationship was strictly sexual.

Pugh assures that the pair connected on an “emotional level” and although she is heartbroken over the demise of their affair, she’s still in love with him.

“I wake from my dreams, which some nights he’s in, and for a minute when I wake I’m peaceful,” she told the magazine. “Then the absence sets in. It’s horrible.”

Ozzy’s wife, Sharon Osbourne, briefly split from her husband of 33 years after news of the transgression went public. The two have since rekindled and have put their marriage “back on track.”

In the words of Nene Leakes, “close your legs to marry men.”