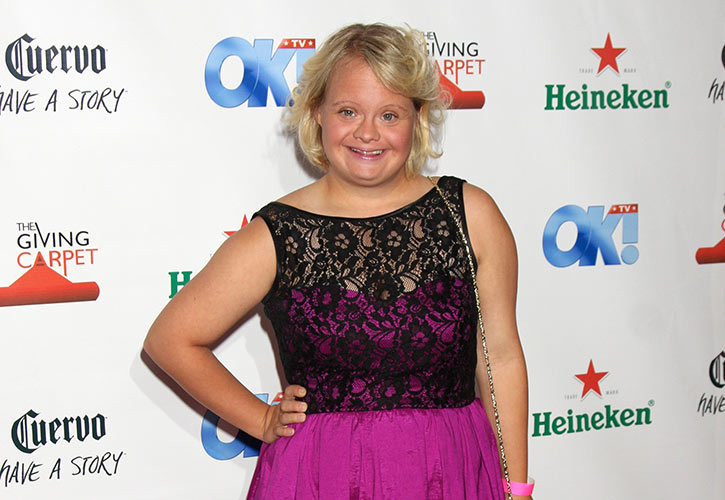 Lauren Potter has a lot to cheer about.

According to People, the 26-year-old actress accepted his promise ring during a romantic picnic in Laguna Beach on Sunday.

“He picked out the ring, made payments on it, and then planned the picnic and the moment to get down on one knee to ask her to promise to be his one-and-only and marry him when they are ready,” Potter’s mother told the magazine. “Then they watched the sunset together.”

We all know who Becky with that good hair is!!! #beckywiththatgoodhair #becky #beckyjackson

The couple – who were both born with Down Syndrome – have been friends since they were kids and began dating several years ago.

Since Glee ended its run in 2015, Potter has continued being an advocate for people with special needs and recently starred on HBO’s Veep.