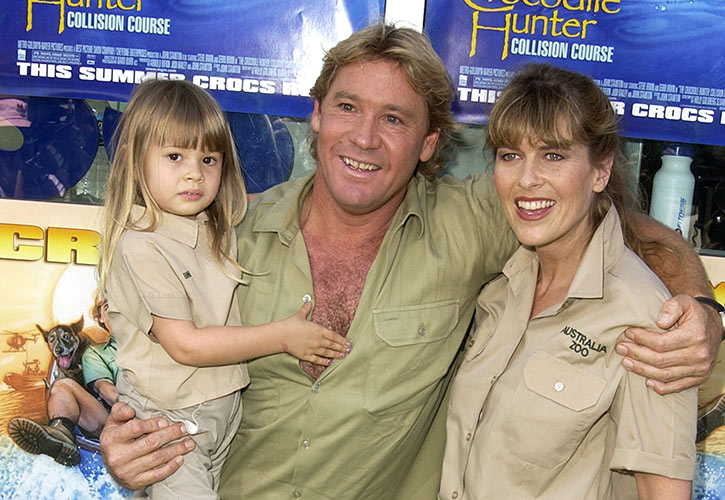 Terri Irwin has not moved on romantically since the tragic death of  Crocodile Hunter Steve Irwin in 2006.

The 52-year-old widow made the revelation during an interview in Australian Woman’s Weekly.

“I haven’t been on a single date since Steve died,” the mother of two told the publication. “If I hadn’t met Steve, I probably would never have married because I wasn’t looking for love when I met him. What we had was incredible.”

The couple were engaged for four months when they married in 1992.

Steve was killed in a stingray attack while filming a documentary on September 4th, 2006.

Since then Terri has been maintaining his legacy and raising daughter Bindi, 18, and son Robert, 12. She had previously said dating was not a priority.