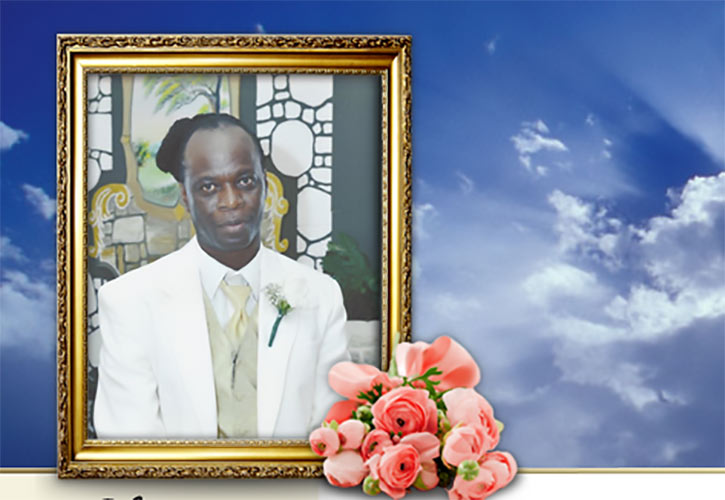 A New Jersey man was so well loved that both his wife and his girlfriend placed obituaries for him in the same newspaper.

The nearly similar remembrances for Leroy Black appeared one on top of the other in the The Press of Atlantic City on Friday.

The one written by his spouse, Beretta Harrison Black, mentions that he is survived by his “loving wife.” The other one makes no reference to the wife and instead said he is survived by “his long-time girlfriend Princess Hall.” It also revealed that Mr. Black died from lung cancer.

This guy was loved so much both wife, girlfriend place obits in newspaper https://t.co/XM0rxph2eh pic.twitter.com/HjURe0dXV1

Looks like they both wanted to have the last word!

Funeral services were scheduled for Sunday and hopefully went off without incident.