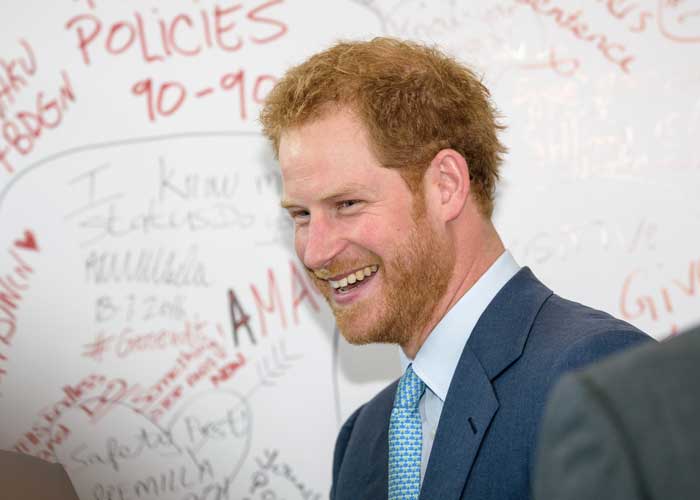 Prince Harry is adding another name in his little black book. This time the royal prince is being linked to French-Greek billionaire Athina Onassis, the sole heir to the Greek shipping magnate dynasty.

Various media outlets are reporting Prince Harry has been comforting the heiress since her separation from her husband Alvaro Alfonso de Miranda Neto who allegedly cheated on his wife. Onassis, 31, is a professional equestrian, and outlets such as the Inquisitr.com claim the two are long-time friends, having crossed paths at international equestrian competitions over the years.

Prince Harry was most recently linked to singer Ellie Goulding, but the royal bachelor has been vocal about not settling down anytime soon so perhaps in this case, he’s helping a friend in need rather than being romantically involved. On the other hand, the crown probably wouldn’t favor a marriage to a divorcee.