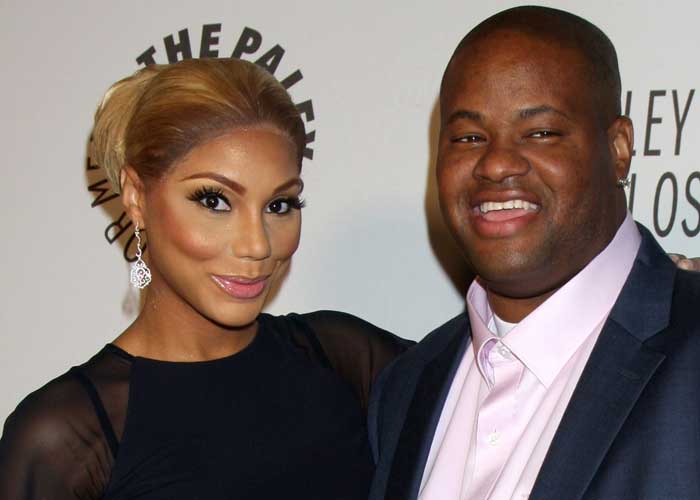 As if getting fired from “The Real” wasn’t problem enough, police had to be called to a domestic violence dispute involving Tamar Braxton and husband Vincent Herbert at an Atlanta hotel Sunday.

Bossip.com is exclusively reporting that the couple were involved in a heated argument which led to Vince biting his wife’s hand and drawing blood. Tamar called the police, and that’s when Vince allegedly fled the scene. According to Bossip witnesses, Tamar’s finger would most likely require stitches, but she refused any medical attention when EMS services arrived.

Divorce and cheating rumors have been plaguing the couple, but the former “Real” host denied their split. Allegedly, this isn’t the first physical altercation between the couple with sources saying they often get into fist fights and make up later.

TMZ.com has proven that claim when they caught up with Tamar and Vincent walking hand-in-hand at LAX Monday night, and Vincent gave them a thumbs up as a response that everything is okay with their marriage.