Young Thug ‘Doesn’t Care for Sex That Much’ 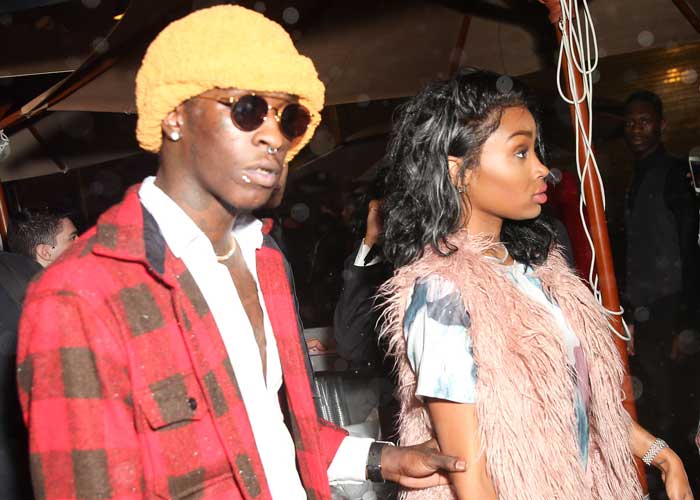 Rapper Young Thug has six children by four women so it’s surprising to hear his confession that he doesn’t care for sex. The artist also reveals he has never been in a relationship until now with his current fiancé Jerrika Karlae. Both reveal a lot about their romance in a recent sit down.

Talking to the YouTube channel VFiles, Young Thug (a.k.a. No, My Name is Jeffery) and fiancé Jerrika opened up about their relationship and why Jerrika initiated sex after dating six months. He admitted he’s not into sex, and we can’t blame him since his sexcapades seem to produce more children.

When the subject of his baby mamas come up, he makes sure to point out that he was not in a relationship with those women, and Jerrika is his first real deal.  Despite this declaration of love, Jerrika still wasn’t too thrilled when the baby mamas came up.

Are they revealing too much?