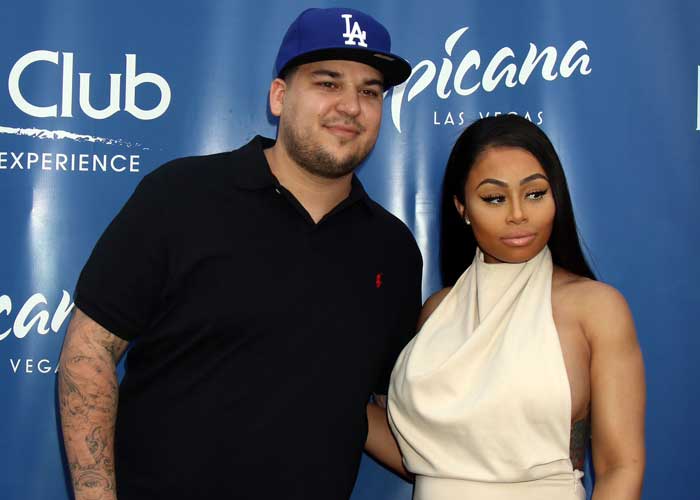 It’s a baby girl for Rob Kardashian and Blac Chyna, but the only male Kardashian was hoping for a boy. Watch the clip from the show below.

Sunday night, the couple’s reality show, Rob & Chyna premiered on E! with news that they are expecting a baby girl. During the show, the couple found out the sex of the baby while at an  ultrasound ppointment, and right before hearing the news, the 29-year-old Kardashian expressed his desire to have a boy. Who can blame him. After all, he’s dominated by women all around him.

The reality star says his desire for a boy was to have a similar bond he and his father shared. Regardless, he is “happy” his first-born will be healthy and he’s looking forward to creating the same bond he had with his father, Robert who passed away of cancer in 2003.