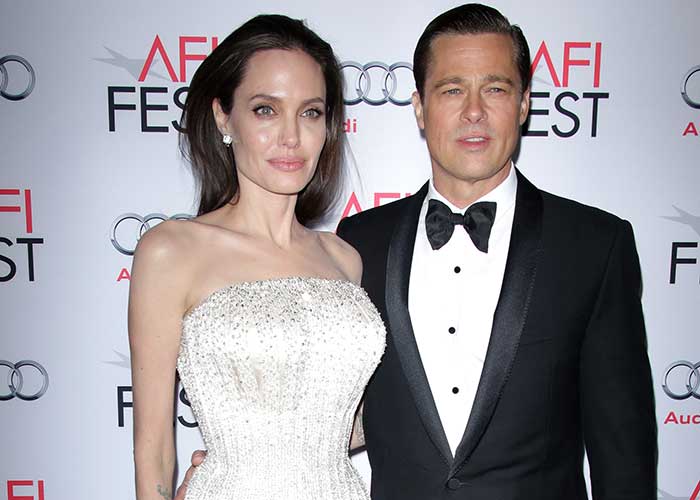 Brangelina is no more. Angelina Jolie has filed for divorce from her man of 12 years, and TMZ is reporting that the actress/director is upset over Brad Pitt’s lack of parenting skills and substance abuse.

Angelina Jolie and Brad Pitt fell in love while making Mr. and Mrs. Smith in 2004 while Pitt was still married to Jennifer Aniston. The famous couple spent 10 years together and shared six children before marrying in 2014. They recently celebrated two years of marriage in August.

Jolie filed for divorce on Monday, and the reason behind the split, according to TMZ sources, is Angelina’s worry that Pitt’s use of alcohol, weed and “anger” issue is affecting their children.

Jolie wants full custody of their children and Pitt would get visitation rights. That sounds like a nasty divorce is on the horizon for this celebrity couple.