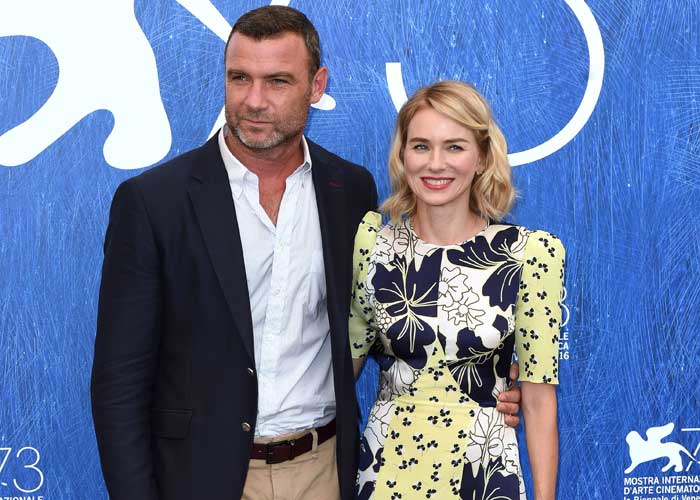 After 11-years together and two children, 7 and 9, the actors will be going their separate ways. The issued their statement to ET stating their commitment to their family as they separate as a couple.

“Over the past few months we’ve come to the conclusion that the best way forward for us as a family is to separate as a couple. It is with great love, respect, and friendship in our hearts that we look forward to raising our children together and exploring this new phase of our relationship,” the couple told ET in a joint statement. “While we appreciate your curiosity and support, we ask the press to be mindful of our children and respect their right to privacy.”

Both actors attended the Venice Film Festival and the Toronto Film Festival hand-in-hand a few weeks ago. For the 2016 Emmys, Shreiber’s date was not Watts, but their 9-year-old son “Sasha.”

Shrieber and Watts never married. The pair first met in 2005 at the Metropolitan Museum of Art’s Costume Institute Gala where she made the first move, and asked for Wolverine actor’s phone number.