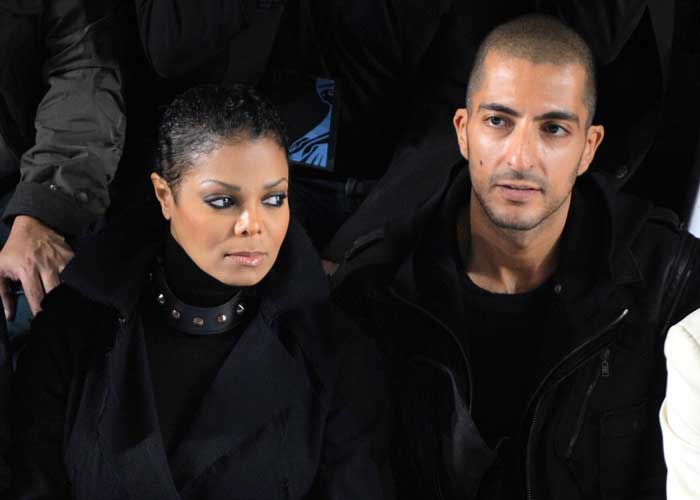 Janet Jackson stepped out for a rare appearance in London, and we finally have proof she’s pregnant.

Hollywood Today Live talked about the rare outing by Jackson who announced back in April she would be leaving her tour to plan a baby with her new husband, Wissam Al Mana. Many assumed the 50-year-old singer would be using a surrogate, but now the world knows she’s sporting a baby bump she can call her own.

Tuesday the mommy-to-be baby shopped at a London baby furniture store with her entourage for a private session in the boutique. The Hollywood Today Live hosts discussed whether this was Jackson’s way of revealing the news. What do you think?