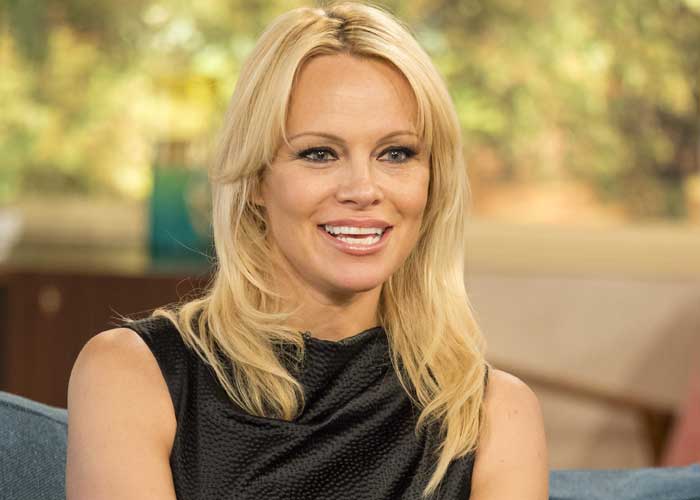 While it’s strange to hear this from the woman whose leaked sex tape started a trend,  she admits her status as a sex symbol has influenced men in her life to treat her like an object rather than a person.

Anderson was accompanied by Rabbi Shmuley Boteach who she teamed up with months ago to get the message out about pornography.