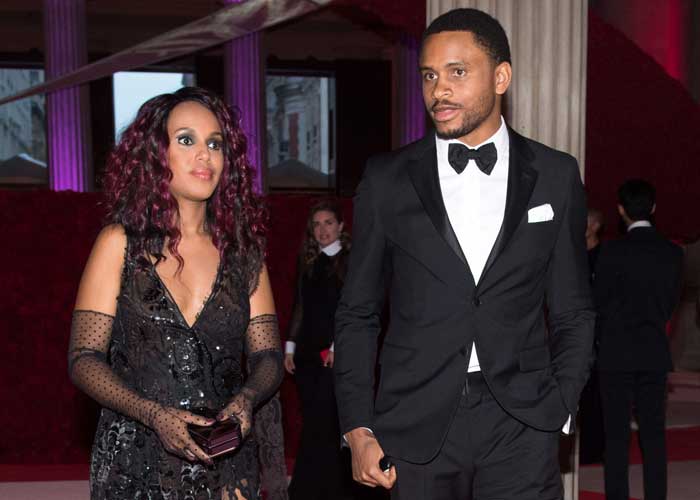 Scandal star Kerry Washington welcomed a baby boy with husband Nnamdi Asomugha on October 5 , and the celebrity couple had the best kept secret in Hollywood until E! News broke the story.

Just last month, Washington walked the red carpet for the 2016 Emmys looking stunning and glowing in her third trimester.

Scandal’s Season 6 was pushed to a midseason premiere to accommodate the star’s pregnancy.  The show returns in January of 2017.