Chris Hemsworth Takes To Instagram To Defend His Marriage 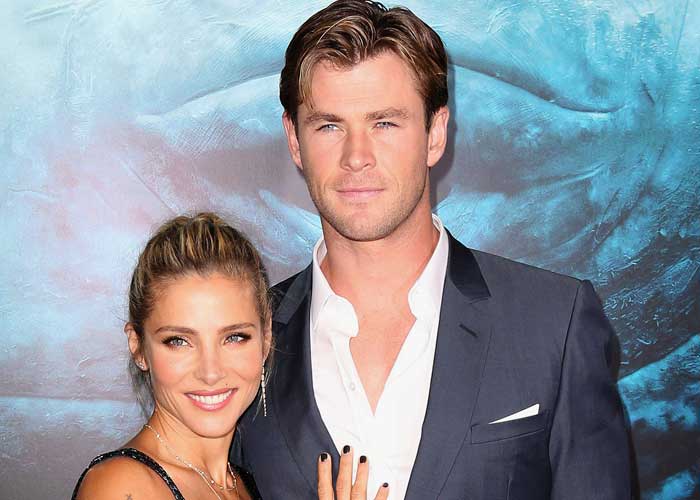 We don’t think we can handle another Hollywood breakup, so we’re glad to hear this divorce rumor debunked by the celebrities in question.

Chris Hemsworth and Elsa Pataky have been going strong since 2010 when they married. The parents of three children travel all over the world for Hemsworth’s movie carer, but a recent solo trip to Spain for Pataky and the children sparked rumors the couple needed a break, according to Woman’s Day Australia.

In response, the Thor actor shut down the tabloid story when he posted a photo of his wife and himself joking about the rumor.

“Looking for a new wife according to @womansdayaus and other misleading outlets! Honey you still love me right?! @elsapatakyconfidential #thanksfortheheadsup”

Looking for a new wife according to @womansdayaus and other misleading outlets! Honey you still love me right?! @elsapatakyconfidential #thanksfortheheadsup

Mrs. Hemsworth responded to her man’s post with her own post with her bae assuring followers they’re in it for the long haul. We hope that’s the case with these two adorable lovebirds.