Mel Gibson To Be A Father For The Ninth Time 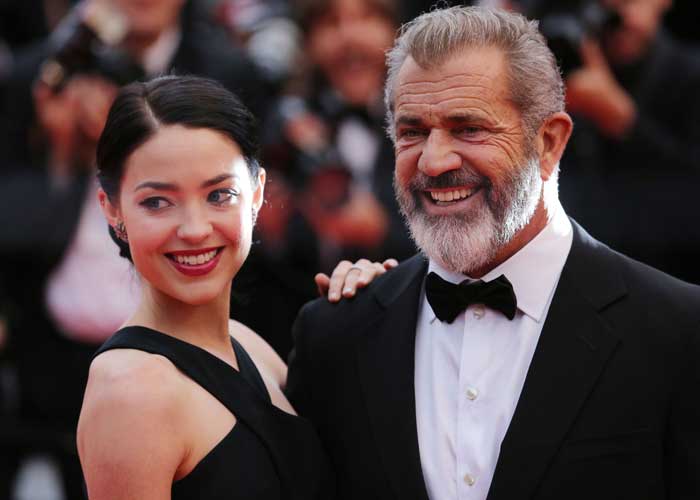 Mel Gibson must love babies. The 60-year-old actor/director is expecting his ninth child with his 26-year-old girlfriend.

Gibson already has quite the brood with six grown children ranging in age from 36 to 17 with ex-wife Robyn Moore. His tumultuous relationship with his former girlfriend Oksana Grigorieva produced one child, 6-year-old Lucia.

Now the director of the upcoming movie Hacksaw Ridge will be changing diapers once again at the ripe age of 60, with Rosalind Ross, his 26-year-old girlfriend of two years. The two confirmed the pregnancy recently.

Do you think the age gap is too much?