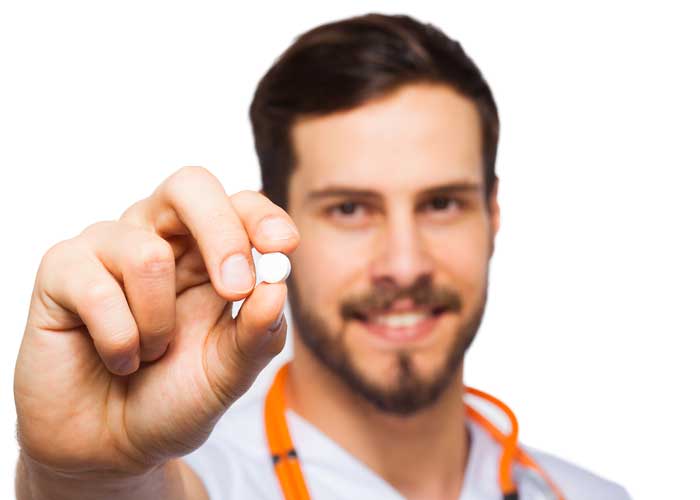 Bad news for the ladies. Researchers have given up on male birth control because of negative side effects.

The Journal of Clinical Endocrinology and Metabolism was testing out a new form of contraceptive injection for male birth control. Over 250 men received the injection, and only four pregnancies occurred. The injection suppresses sperm count, and it proved to be an effective method to prevent pregnancies similar to female contraceptive.

However, after a some men in the study reported side effects such as mood swings and acne, researchers stopped the clinical trials until more research could be provided.

Female birth control has more many adverse reactions with one of them being mood swings. Other side effects include headaches, breast tenderness, missed periods, spotting, decreased libido, just to name a few. Come on, boys! Suck it up and take it like a woman.