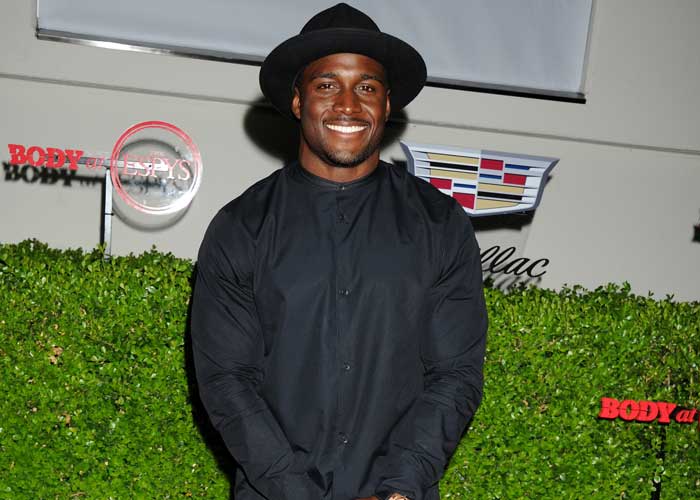 A nightclub waitress is claiming Buffalo Bills player Reggie Bush is the father of her unborn baby.

The married man and father of two is facing paternity issues from Monique, a Miami woman who is going after the footballer for child support, according to TMZ Sports.  The waitress has hired a Florida attorney to to represent her in the paternity case. TMZ sources reveal the woman first contacted Bush to discuss the pregnancy and possibly terminating it in exchange for a large payment.

The discussions never went any further, so now the 6 months pregnant woman is looking for child support. No DNA has been conducted according to TMZ, but their sources say bush will live up to his obligations if the baby turns out to be his.

Meanwhile his marriage to Lilit was rumored to be in trouble back in August when he left training camp to fly to California to work things out with his wife. As of now, a rep for Reggie assures TMZ the marriage is still going strong.  Not for long.