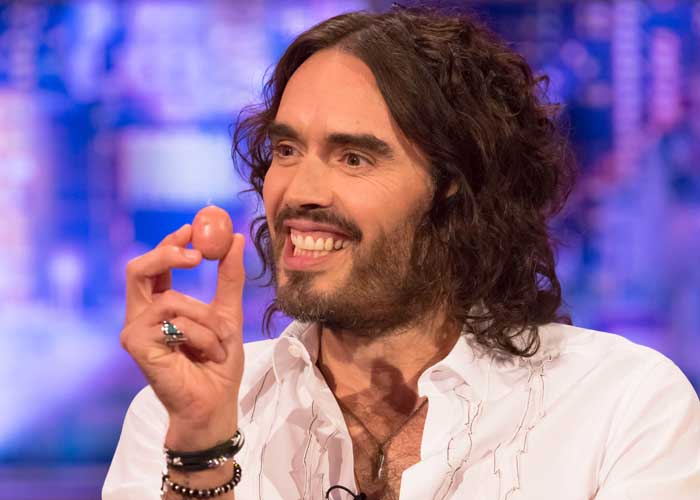 Russell Brand can now add daddy jokes to his stand up routine, as the actor/comic welcomed a son with his girlfriend.

Sunday night at a stand-up routine in England, the Get Him To The Greek star announced on stage he had to leave his set to get back to his girlfriend and their new baby.

The sex of the baby has not been revealed, and Brand told ES Magazine that he and girlfriend Laura Gallacher would wait to find out the sex of the baby at birth. Katy Perry’s ex-husband first announced he and the lifestyle blogger were expecting on social media in July.

Brand and Gallacher dated back in 2007 off and on, and rekindled their relationship in 2015.