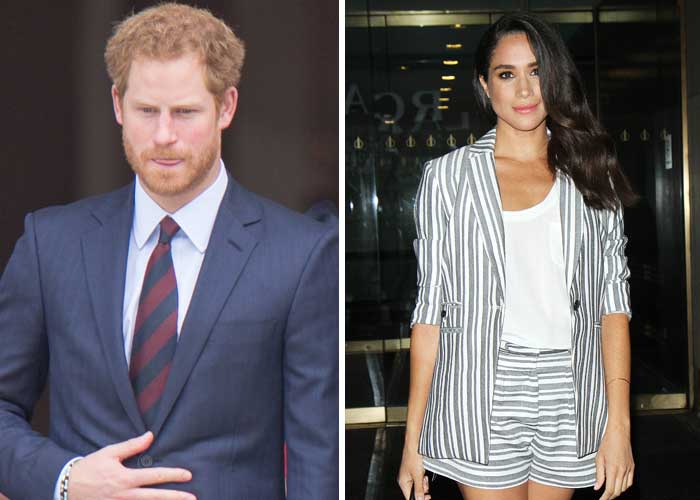 It isn’t often you get an official statement from Kensington Palace about the royals dating life unless there’s an engagement or marriage, but Prince Harry’s current bae is being harassed by the media. Kensington Palace issued a statement denouncing the media’s repeated attacks on American actress Meghan Markie. Markie’s mixed heritage as well as the harassment of her family.

The royal statement targeted the media and warned of their treatment of Ms. Markie. Dish Nation has the full story.

Divorce Court @divorcecourt We are excited to announce that #DivorceCourt will be returning for it’s 25th season! Thank you to all the viewers… https://t.co/FjLfmwpgVY 3 hours ago
Open in Twitter

Divorce Court @divorcecourt Tomorrow on #DivorceCourt, Darika says she found Brandon's 2nd phone and says one of her friends saw him out with a… https://t.co/uNf1dTD6IW 18 hours ago
Open in Twitter

Divorce Court @divorcecourt NOT A CUCUMBER😩🤣 How long do you wait before being intimate with someone? #DivorceCourt 👩🏽‍⚖️ https://t.co/8q5XAQFrFG 1 day ago
Open in Twitter

Divorce Court @divorcecourt Woah! 😲 Should nudes you received from old flings before you got in a relationship be deleted once you get in one?… https://t.co/6eq7sxHQPK 2 days ago