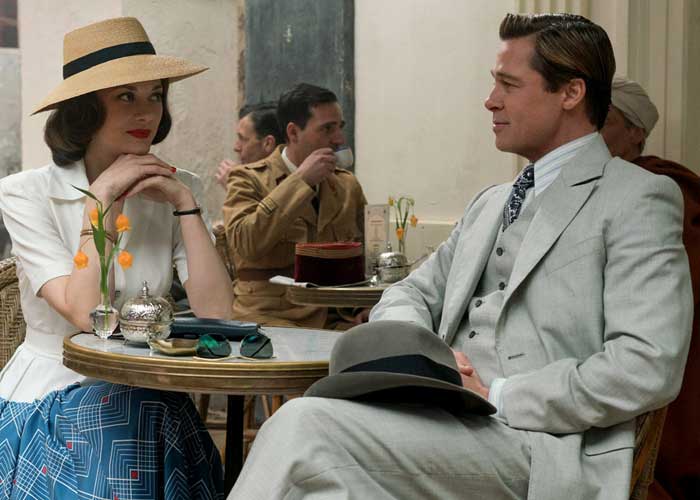 Marion Cotillard did have sex with Brad Pitt, but make believe sex for their new movie, Allied.

Rumors of an affair between Marion Cotillard and Brad Pitt started circulating last year during production of the World War II flick, Allied. The gossip eventually died down until Angelina Jolie filed for divorce from Pitt in September, and tabloids revisited that early rumor.

While out promoting Allied, the French actress spoke up about the rumors to the Today show, and talked about the “awkward” sex scenes with Pitt.

“I didn’t take it personally because I had nothing to do with those rumors or situation.”

Cotillard had already denied the rumors in an Instagram post, but the media, of course, is still harping on the alleged affair.

However, the costars did share romantic moments on the set during their love scenes, but the choreographed scenes weren’t exactly sexy.