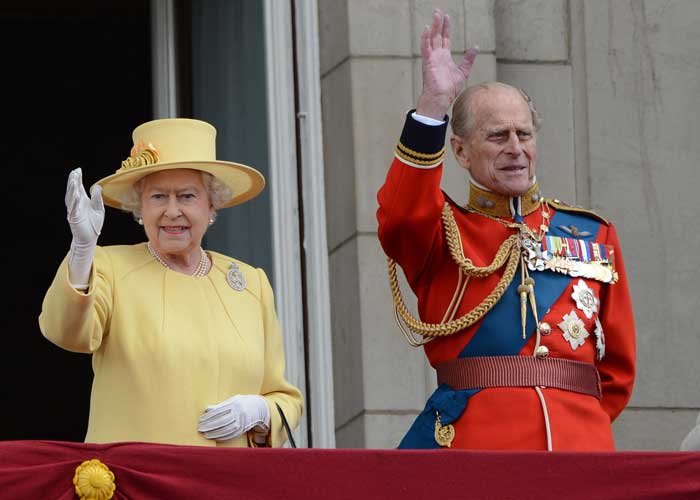 Happy 69th wedding anniversary to the Queen of England and Prince Philip. While most royal marriages have been traditionally arranged in the past, the wedded royals seemed to have enjoyed a traditional courtship. Here are some fun facts about the royal couple.

Queen Elizabeth II was a princess at 21 when she wed the Duke of Edinburgh on November 20, 1947. Her about-to-be Prince Charming had just returned from serving in the Royal Navy during World War II. The two knew each other eight years before marrying.

Princess Elizabeth and Lieutenant Philip Mountbatten are distant cousins who spent their young lives around the same social circles, but according to AOL.com, the then 18-year-old Philip caught the future Queen’s eye while at an outing at the Royal Naval College in Dartmouth. Some say it was love at first sight. 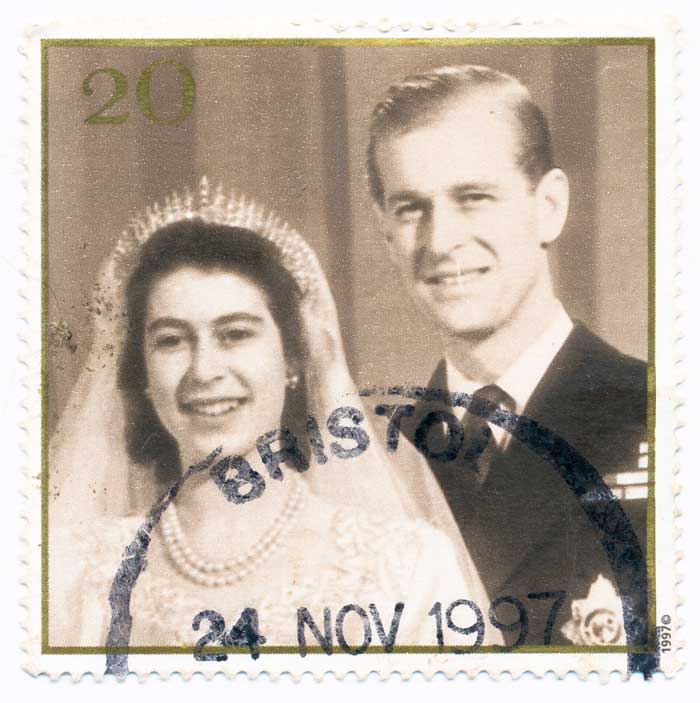 Eight years later, the two married in an elaborate ceremony at Westminster Abbey on November 20, 1947 and kept busy with their four children, Charles, Anne, Edward and Andrew.

Watch video of the wedding day.

In 2016, Britain’s queen, 90, and prince, 95, celebrated 69-years together, and have become the longest living royals in British history.