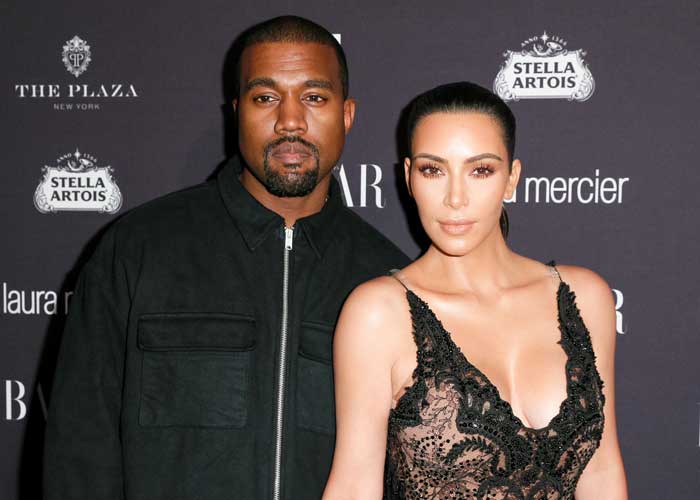 Kanye West’s meltdown may also be an indirect cause of his troubled marriage.

US Weekly is reporting Kanye West and wife Kim Kardashian were fighting before West was admitted to the hospital. On November 21, West was taken to UCLA Medical Center and treated for sleep deprivation, dehydration and exhaustion.

According to the sources, West has not been there for Kardashian since the October 3 Paris robbery, which left the “Keeping Up With The Kardashian” star traumatized.  While the reality star has reportedly struggled to get over her near death experience, West resumed his 63-city Saint Pablo tour. When he was home, West’s workaholic ways kept him up all night and acting erratic.

“She felt like now she needed him to be stable and her rock instead of the other way around,” says the source. Kanye’s so used to getting Kim’s constant support and coding, but it’s always about Kanye.”

No surprise there that Kayne is self-centered, but regardless Kim has stayed by his side since he was admitted. This new ordeal in the Kardashian-West marriage may actually help mend their relationship, adds the insider.

As of Tuesday night, Kanye West was released from the hospital, and is now at home recovering with his family.