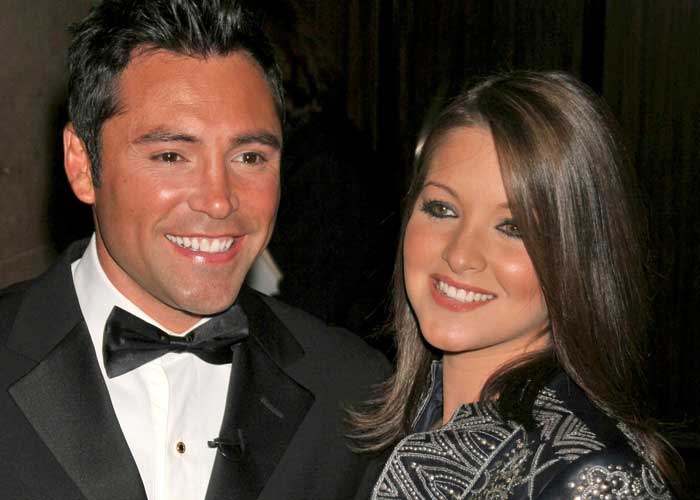 Retired boxer Oscar De La Hoya didn’t dance around his marriage issues when he blurted out he’s single at a bar this past weekend.

De La Hoya has been married to Puerto Rican singer Millie Corretjer since 2001, and the couple have two children together.

TMZ reached out to De La Hoya’s people, but they didn’t want to confirm any status on his marriage stating, “Oscar’s personal life is jut that — personal.”