Wedding: Actress Margot Robbie Is Off The Market 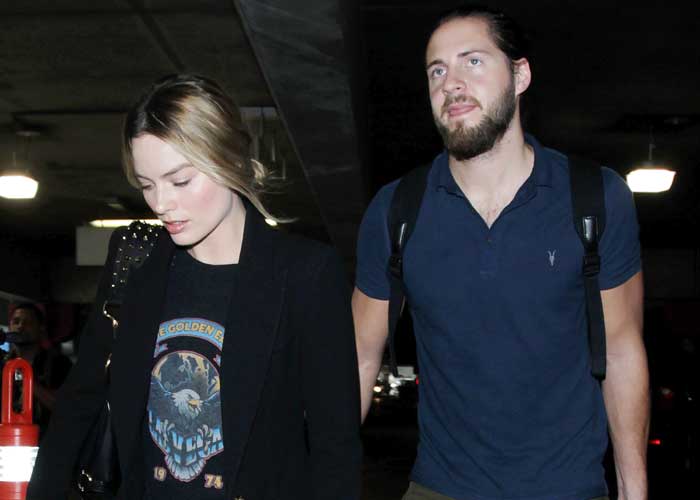 Suicide Squad star Margot Robbie got hitched Monday, and she revealed the news in a very Harley Quinn-esque way on her Instagram account.

Margot Robbie, 26, and her director boyfriend Tom Ackerley tied the knot in Australia Monday in a low-key ceremony surrounded by close friends. Afterwards, the actress took to Instagram with an amusing announcement of sorts. She proudly displayed her pear-shaped diamond ring by giving us the ring finger while the pair kissed in the background, but without a caption.

Australia’s News.com has exclusive photos of the private ceremony which took place in Byron Bay on the coast of New South Wales in Australia. The couple have been together since 2013, and rumors of an engagement began in 2015.