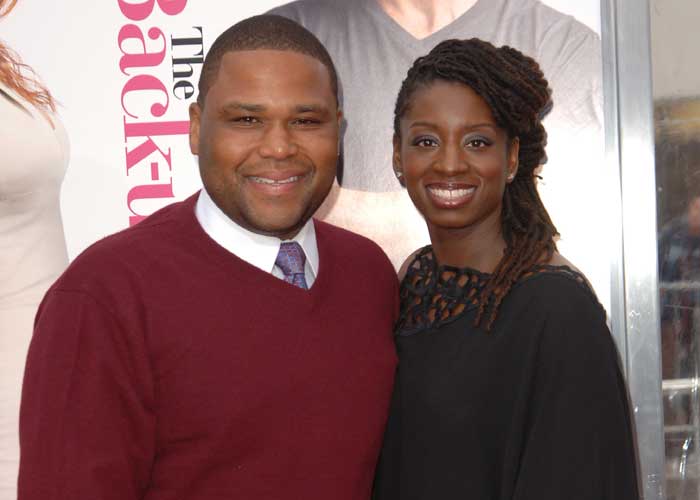 Black-ish star Anthony Anderson, 46, and his wife, Alvina Stewart are “back-ish” as his wife withdraws her divorce petition.

Anderson’s wife filed for divorce from the ABC star after 20 years of marriage last year, but the divorce filings list the date of separation as of April 1, 2014.  At the time, Stewart requested spousal support and physical custody of their youngest son, 16. The high school sweethearts also have a 20-year-old daughter.

We’re glad to see Golden Globe nominee will have a date for Golden Globes airing this Sunday. He’s up a nominee for Best Actor and Black-ish show is up for Best Comedy Series.

Divorce Court @divorcecourt WORD OF THE DAY: E·man·ti·cize (verb) : to get indulged 😂 We wonder if @TIP approves this message? 🤣 https://t.co/mLa6gaF1Yt 41 minutes ago
Open in Twitter

Divorce Court @divorcecourt We are excited to announce that #DivorceCourt will be returning for it’s 25th season! Thank you to all the viewers… https://t.co/FjLfmwpgVY 4 hours ago
Open in Twitter

Divorce Court @divorcecourt Tomorrow on #DivorceCourt, Darika says she found Brandon's 2nd phone and says one of her friends saw him out with a… https://t.co/uNf1dTD6IW 19 hours ago
Open in Twitter

Divorce Court @divorcecourt NOT A CUCUMBER😩🤣 How long do you wait before being intimate with someone? #DivorceCourt 👩🏽‍⚖️ https://t.co/8q5XAQFrFG 1 day ago
Open in Twitter