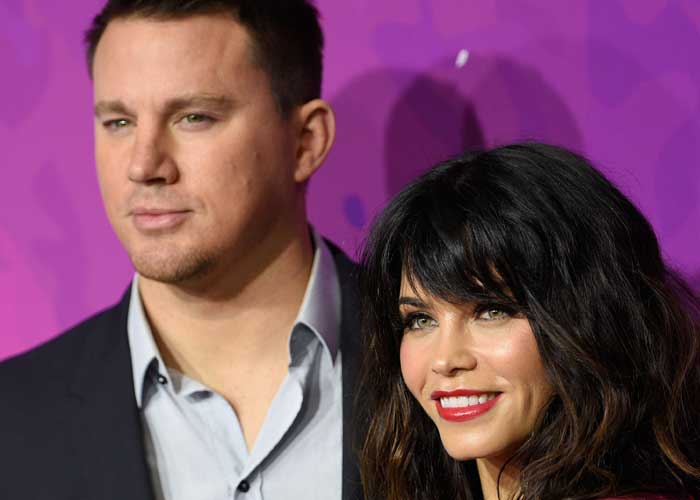 Channing Tatum posted a racy image on Instagram of his wife Jenna Dewan while she slept naked. While it was tastefully done, a few fans had issue with the social media post.

Tatum and Dewan often posts precious images and proclamations of their love on both their Instagram accounts. The celebrity pair married in the summer of 2009 after meeting in 2006 while making Step Up. In 2013, they welcomed their daughter Everly.

Tatum isn’t the only celebrity husband uploading racy pictures. Chris Pratt recently took to Instagram to post an image of his wife Anna Faris using a cute filter while she slept on Pratt’s chest. Josh Brolin also faced backlash when he shared an intimate image of his new wife’s nude back side on a balcony enjoying the view of a country setting.

Should some moments between spouses be kept private?

May this new year bring you everything you wished and hope— WHAT!? You already broke your resolution!? Jeez man!! It’s been 4 minutes. Guys. Cmon!!!